Beauty is the shadow of GOD in the Universe

Birthmark is a discoloration on the skin that is present from the moment of birth, or shortly thereafter. There are some that are hereditary. For example, one woman can have several children with the same birthmarks. It’s possible that some birthmarks may disappear over time, however, in other cases they refuse to go away.

Why should be they treated?

If they appear noticeably in areas such as the face they can affect the appearance of the individual and thus lower self-esteem levels. In some instances, birthmarks can pose a health risk. For example, birthmarks on the eyelids or face can lead to seizures or eye issues (glaucoma). 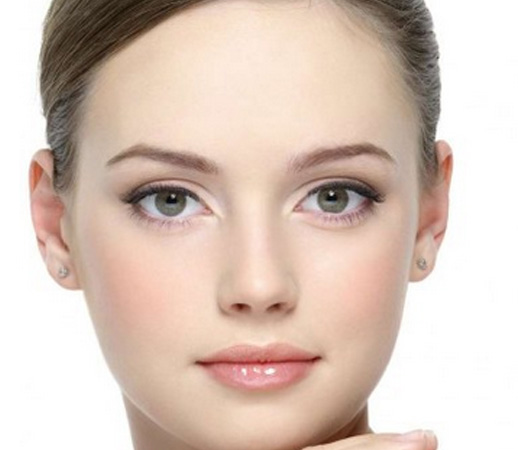 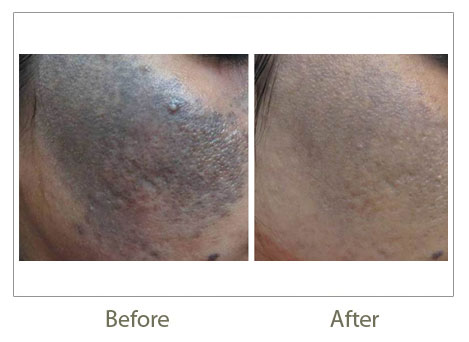 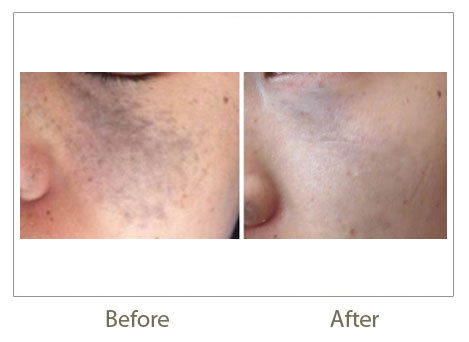 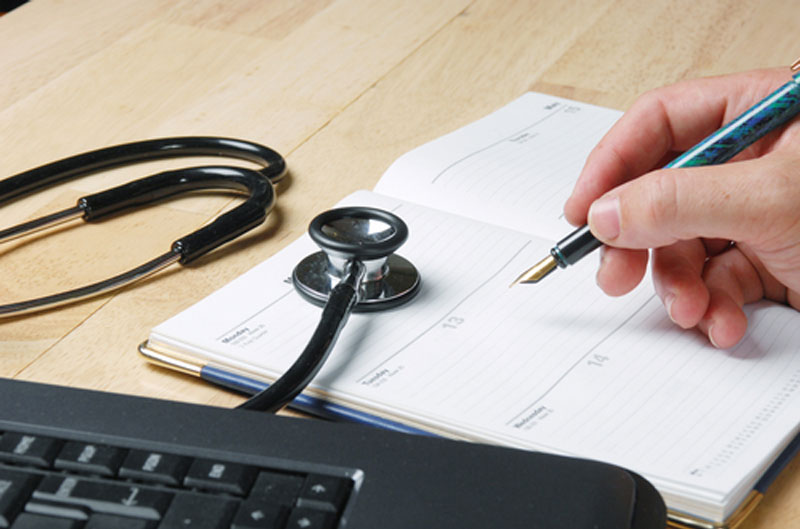 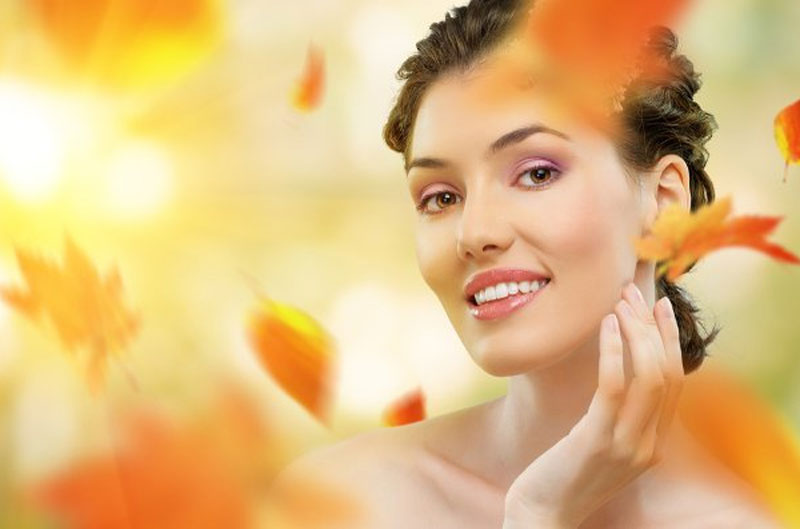 Read what our experts have to say about skin related diseases and their treatments. 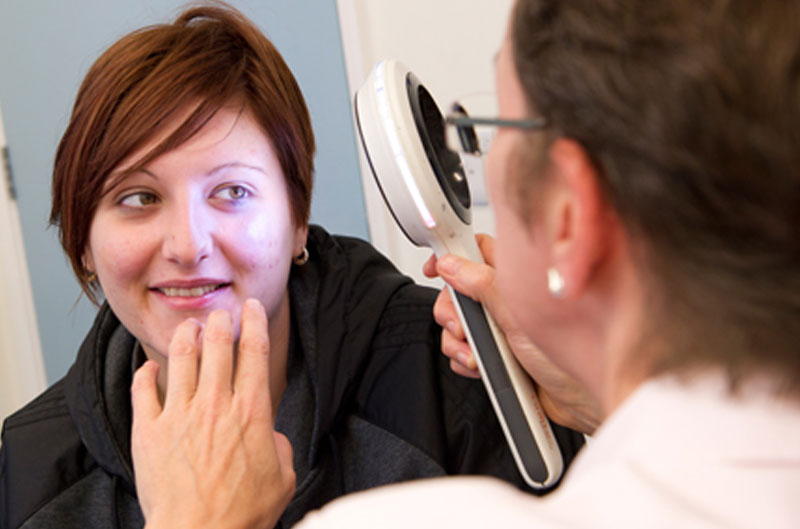 Get an insight knowledge on how our patients have gained benefits from our treatments. 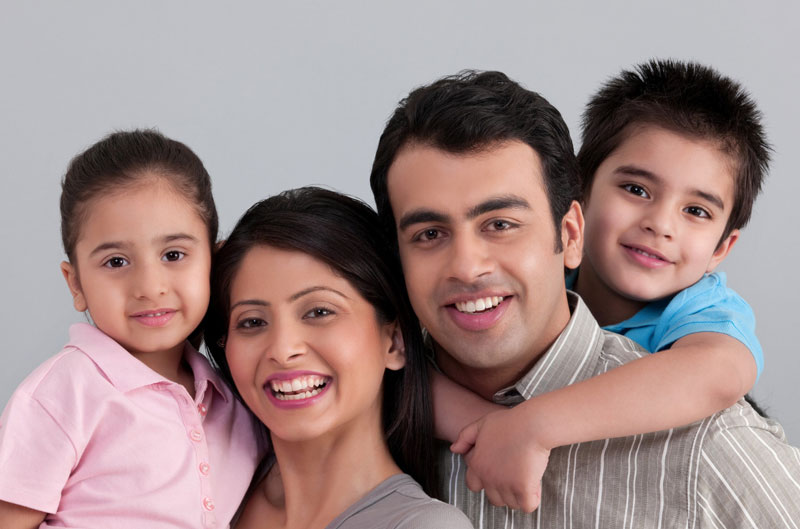 Read our patients' reviews and how it feels to be treated at Pulastya's CADLE.